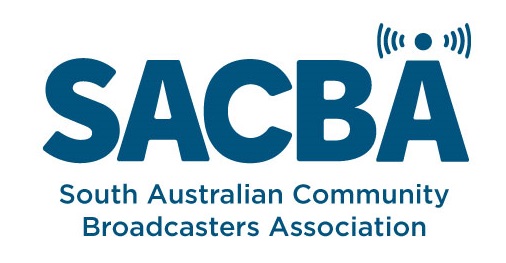 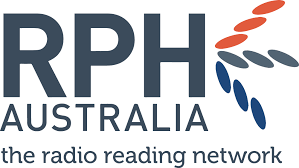 How it all began

In March 1993 a public meeting was held upstairs at the BH Club, chaired by Mayor Denis Crisp (who later hosted his own programme on our station) to see if there would be interest in establishing a community radio station in Port Pirie. The Station Manager of Coast FM was in attendance and addressed the meeting explaining just what community radio was all about. At the end of this meeting a list of names formed a steering committee for a new organisation in Port Pirie. An incorporated body was registered (Pirie Community Radio Broadcasters Incorporated) in July 1993. We were now able to now obtain temporary broadcast licences to get  on air. Our broadcasts had various locations in the early days (Tafe, Pottery building at the High School, Old railway station waiting room, railway carriages at the platform and finally the Signal Box in the railway yards) We applied for a permanent licence in 2002 and were notified while we were broadcasting at the Smelters Picnic in 2002 that we had been granted a permanent licence (callsign 5TRX on air identification Trax FM). At 1.30pm on Monday 13th December 2004 our new Bluff transmitter was switched on and the late Graham Bell presented our first programme which could now be received from Jamestown to Whyalla and even as far north as 70kms north of Port Augusta on the Cooper Pedy road. Trax FM as we know it today was born. In 2010 we moved from the Signal Box to Wandearah Rd in the old council works office then owned by the Tafe. We moved again in May 2015 to our current location in the greyhound building at Phoenix Park. Along the way we have had a lot of fun, hard work, many many outside broadcasts and of course had many presenters who are no longer with us. We are truly “Part of Your Community”